When you cross paths, we'll let you know 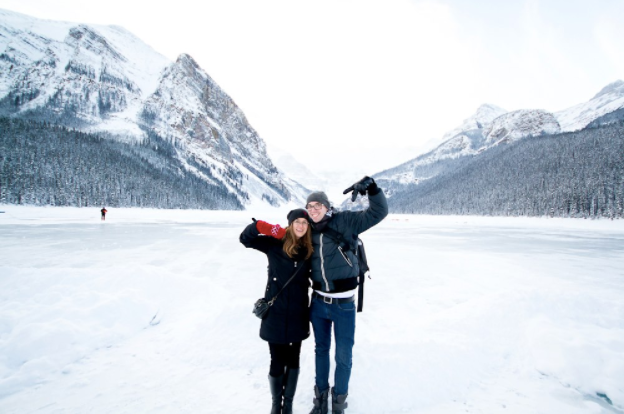 In 2011, I took a 6 month backpacking trip with my partner Ryan. We started in Iceland and spent 3 months backpacking through Europe, before heading to SE Asia, Australia and New Zealand for the next 3 months. Halfway through our trip, at the end of our time in Europe, we did an island hopping Contiki tour in Greece. We were on a tour with an amazing group of people from all over the world, many of which we are still friends with.

One particular person comes to mind for me when I think of travel experiences that led to long-term friendships though. His name is Rory and he’s from Wagga Wagga, Australia.

I met Rory on our first night of our Contiki tour. He showed up a little bit late because he had come to Athens from a tour in Croatia. He sat down across from me on the rooftop bar of our hotel and we started talking. And we didn’t stop talking for hours. You know when you meet someone that you immediately click with that you know you want to be friends with forever? That was Rory for me. We spent the next 2 weeks building our friendship and getting to know each other more, before we said a temporary goodbye.

While in Australia 2 months later, Ryan and I met up with Rory in Canberra, a couple hours from his hometime. He toured us around the city and took us for a traditional Australian meal.

One year later, at the end of 2012, Rory came to Calgary to experience a proper Canadian winter, and we took him to Canmore, Banff, and Lake Louise in -30 degree weather. He handled it like a champ. 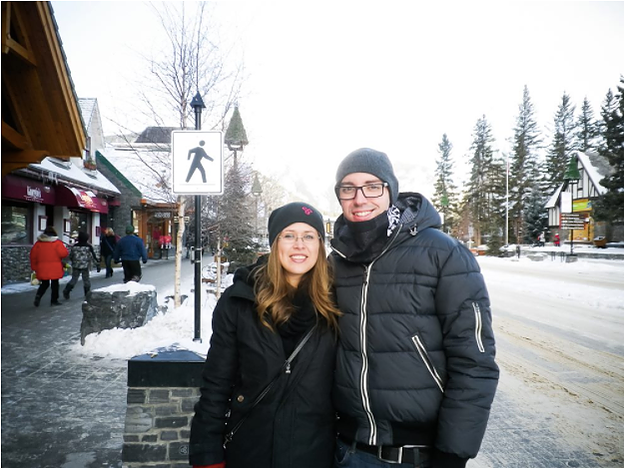 When Ryan and I started our travel podcast, The World Wanderers, in 2014 we decided that Rory would be a great guest. While we had also continued traveling, so had Rory. He then came on The World Wanderers for a second time, and Rory and I popped on Skype in early 2015 when he was starting out traveling full-time. I was in Canmore and he was in San Miguel de Allende in Mexico, the first stop on his trip. We talked for nearly 2 hours!

It wasn’t until the summer of 2016 that we saw Rory in person, but we exchanged Facebook messages, birthday messages, Christmas greetings from various parts of the world, and postcards. Rory has sent me postcards from all over the world capturing different pieces of his travels. Seeing Rory again in 2016 was awesome. Before I picked him up in Calgary, I was a bit worried that maybe we had both changed too much and wouldn’t have as much in common anymore.

We both had changed and grown a lot, but it took all of 5 minutes before we were talking non-stop about travel and non-travel related topics.

While in Banff, we took Rory back to Canmore and Lake Louise to experience it in the summer. We went hiking, ate good food, and spent hours catching up on the years that passed since we had seen each other in Calgary in 2012. We also had Rory back on the podcast for a 3rd time, making him our most popular podcast guest!

Since 2016, Rory and I have continued to exchange messages and follow each other’s travels as we move around the world. For me, it’s not a matter of if I will ever seen Rory again, but rather where and when.

My friendship with Rory has shown me that if you want to stay in touch with friends you meet while traveling, it is definitely possible. It has also taught me that you don’t need to talk to someone everyday or even see them every year to pick up right where you left off. 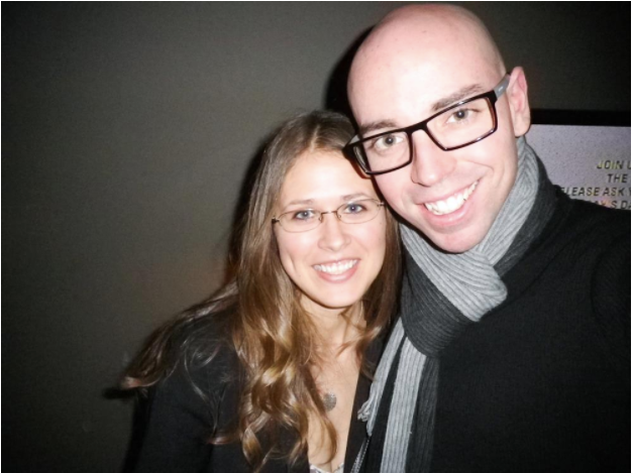